I believe that the Commissioner’s attempt to focus on 10 major public health issues is a very good idea.  However, rolling out 10 specific messages to four sub-audiences will have to be approached from a marketing perspective.  I strongly believe that communicating all ten messages at the same time will create noise in the market.

The four target audiences that the Commissioner identified as partners must eventually either change behavior or change their consciousness around each of the ten public health themes.  The problem is that this “public” is saturated with thousands of messages from a variety of media sources.  Why should the public pick our health messages to listen to?  This barrier provides social marketers with guidance on how the message is packaged, sent and how the message will be digested by our target audiences.

The other factor we are running up against is the reality that this public also has well established counter positions for each one of our public health themes. These “mental short-cuts” are pre-packaged explanations of the world they live in and how they live their lives shaped by class, race, folkways and social reality.

These mental file cabinets are pre-existing viewpoints that are valued-based and pre-conceived notions of health and life. Usually new messages collide with the old messages and lifestyles in the file cabinet therefore consciousness and behavior does not change.  For more information on the theory driving this analysis please contact Mr. Douglas Gould, President of Douglas Gould & Company at www.economythatwork.org.

This will call for a multi-layered roll-out of the campaign message using a variety of media sources, print, electronic, radio, Internet-based and general word of mouth.  Rolling out ten messages will create noise in the market.  Rolling out one to two messages over a six-month period gives the campaign an opportunity to capture mind share and hopefully market share.

There are two specific tactics that will guarantee success in achieving some of the public health objectives of the Health Policy Initiative.  They are as follows:

1. In an urban market such as NYC, total saturation of the message must take place to overcome the barriers mentioned earlier.  Therefore, when one of the four customer segments opens their mail, a direct mail letter on one of the campaign themes hits them; at night when the family watches television, an advertising message is absorbed; when mommy is walking the children to school, campaign posters appear throughout the block; at the check-out line in the supermarket, palm cards are distributed with one of the core messages, etc.

2. I believe that the creative team assembled on this job must think about an innovative hook to challenge our four customer segments’ historical viewpoints on the 10 public health policy points.

The best way to move these audiences to a contemplation mode is to use
an individual or family personality that will begin to indirectly challenge the
public health assumptions of the customer segment, introduce new ideas
and behaviors to practice and then get the target to adopt new
practices. These personalities have to be approachable and believable for
each target audience. Their voice should not be too preachy but through
the force of their personality, they will move the target audience to
challenge basic health assumptions and consider practicing new
behaviors. The same grouping of personalities woven together within a
story line can be used for the next eight public health themes so our target
audience will witness some level of continuity and follow
the public health story like a soap opera with different
episodes.

Packaging the 10 messages as episodes connects each theme within a
broad story line and builds momentum and excitement for each customer
segment to tune in for the next episode! We are not selling love and
drama, we are communicating and selling public health!

These are just a few of my ideas on how best to roll this campaign out to market and achieve the public health objectives communicated by the Commissioner! 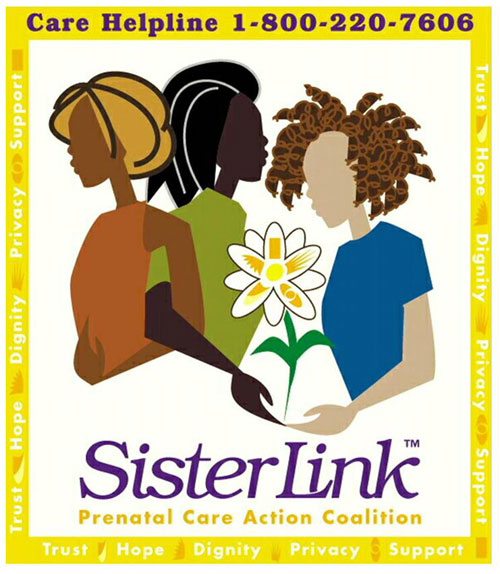